“And once you live a good story, you get a taste for a kind of meaning in life, and you can't go back to being normal; you can't go back to meaningless scenes stitched together by the forgettable thread of wasted time.”
― Donald Miller, A Million Miles in a Thousand Years: What I Learned While Editing My Life

When I read Donald Miller's book A Million Miles in a Thousand Years it changed me forever. It showed me how I want to live my life: like it's a really good story. If I could boil down the message of the book into just one sentence it would be this: to live a really good story, you have to want something and then you have to go and get it.

I put this hypothesis to the test with our adoption journey and it came out strong and true on the other side. I wanted Arie and the journey to go and get him made a really good story. I've never felt so alive, so purposed, so fulfilled as I did when we were working to bring him home. Though it was impossibly hard at many points along the way, it was entirely meaningful and the richest experience of my life so far.

The Christian Alliance for Orphan's Summit this weekend reminded me of that in a powerful way. In the three or four weeks leading up to the summit I was starting to fall into that awful state of being called boredom. As I prayed to God and shared my heart, Psalm 27:14 kept coming to mind, "Wait for the Lord; be strong and take heart and wait for the Lord." I told John that I was expecting God to move in my heart at the summit and move He did.

Being at the summit with two thousand other people was like being surrounded by two thousand really good stories. A Baptist church in Nashville hosted us and every space of that church from the sanctuary pews to the classroom lecterns was filled with a person who wanted something and then went and got it. 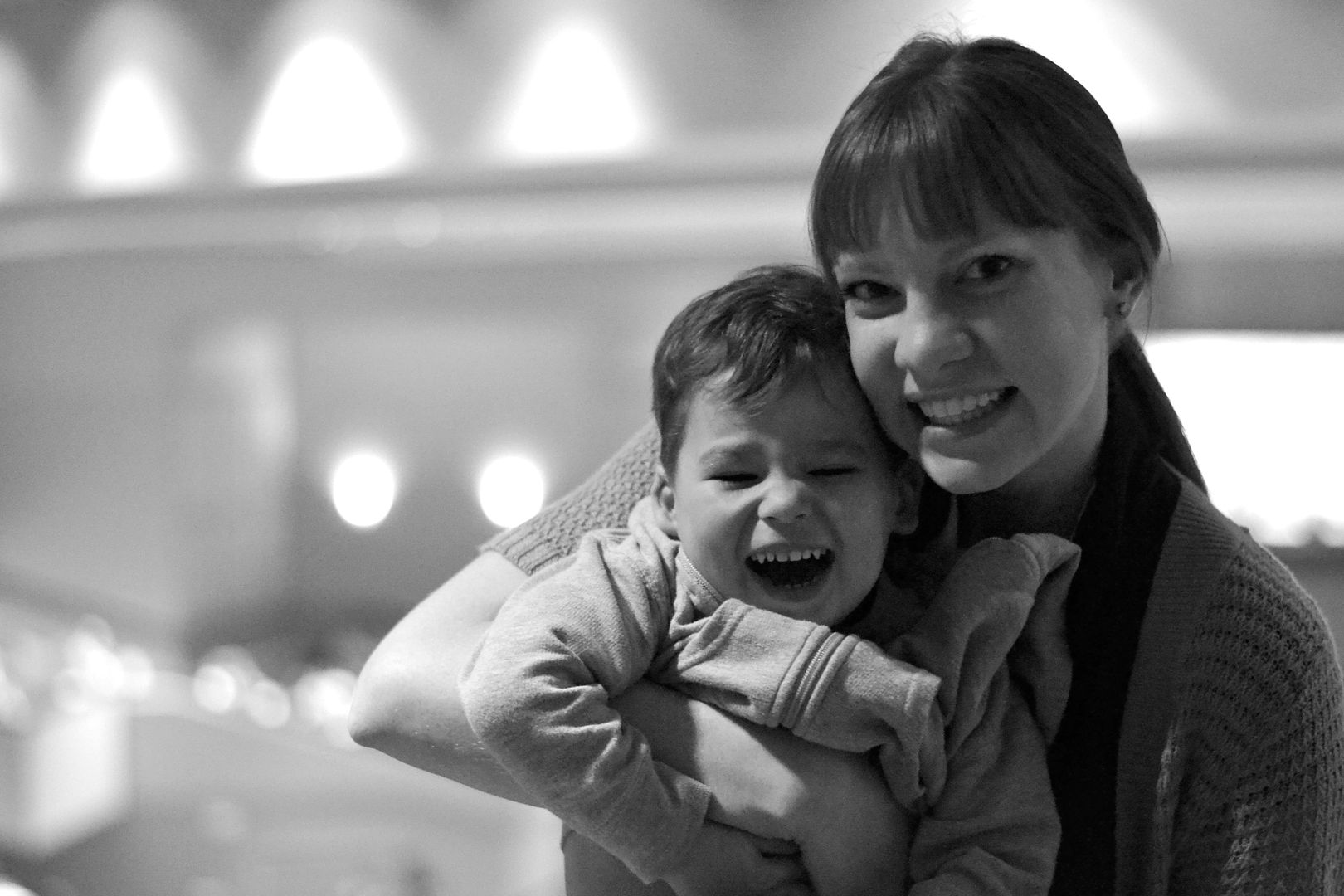 Jedd Medefind, the president of Christian Alliance for Orphans, said something truly valuable about participation in this kingdom: "For the Christian, love for the orphan doesn't rise merely from duty, guilt, or idealism. Rather, we are simply responding to the lavish love of the God who pursued us when we were destitute and alone." During the final general session Pastor David Platt echoed this same idea saying, "We do not care for orphans because we are rescuers; we care for orphans because we are the rescued." I share these two statement because it is so crucial for me to remember that my story life story will not be something new and I will not be walking a path untaken. Rather, if I want to live a really good story I simply need to copy the story that has already been told of me.

The incredible story told of me is that what God wanted was me and that he sent his one and only son to get me. The story we are invited to tell with our lives is to be imitators of that great love by setting our sights on the least and the weakest in the world and by showing them the same unwavering love that has been shown to us.

After only the first day of the two day summit John and I walked down the church hallway, pushing Arie in this stroller, and John said to me with a smile, "Well Jill, I've decided that this (orphan care) is what our family is going to be about. And I'm really hoping you agree so I can actually say "our."" Of course I laughed and agreed. We don't have a plan of attack but we have something that might be more important: a prayer that God will break our hearts for the orphan and give us a way to share the love he's shown to us.

Here are a few things to give you a taste of those thousand beautiful stories that were walking around Summit 9 last week:

This clip is from the Today Show and tells the story of a town called Possum Trot (seriously) in Texas that has incredibly adopted over 70 children from foster care. Bishop WC Martin, who you will see on the clip, was a summit speaker. (I really hate that this clip makes Walmart such a hero at the end but it is the best one I could find about the town.)


This video was made by Anthony Salem, husband of adoption blogger Adeye Salem at nogreaterjoymom.com. It is truly amazing how adoption changes lives!

Finally, this is the story of the Twietmeyer family who I look up to greatly! I had the opportunity to meet Carolyn at the summit and it was the highlight of the week for me!

Carolyn is the founder of Project Hopeful which advocates and educates for the adoption of children with HIV.


Incredible stories. These people inspire me so deeply because they want Christ's kingdom to come and they're doing everything asked of them to go out and get it. They are the rescued, imitating the rescuer.

That's the kind of story I want to write with my life. I'm coming away from this incredible week with a renewed purpose and great expectations for where the Lord will call us next.