What's in a name?

The journey to our little man's name was a long one.  We picked his name and changed it a few times until we found the one.  The perfect name.

I grew up Jillian Marie.  Jillian because my mom used to teach and she had a little Jillian in her class, whom she adored.  Marie because it sounded nice.  My brother got my dad's name as his middle name and my sister got my mom's.  As a kid I always felt like I missed out because I wasn't named after someone.  My first name didn't even mean something special.  Jillian means "downy soft." Not the apex of meaning.   The one vestige of meaning I clung to was that my name started with a "J" and so do both my grandmother's names.  I remember telling my little friends I was named after them.  Pretty sure I made that up. (Because my parents read this I have to say I actually love my name now and I often am complemented on it, so don't worry Mom and Dad, you didn't totally mess me up. ;-) )

John, on the other hand, has a name with a rich story.  He is what you'd call a "miracle baby."  A baby who came even though the doctors said he wouldn't.  Deep in the depths of gratitude for this new life, his parents named him John, from John 1:6 which says, "There was a man who came from God.  His name was John."  My husband has grown up as a man who came from God.  That is like a million times better than "downy soft" isn't it?!  His middle name- William- is his father's name.  Carrying on a legacy.

When it came time to name our son, there was no room to deviate: it had to be a name that meant something.  That was my goal.

My husband and I both agreed that we also wanted something unique.  But not something Yoo-neek, if you know what I mean.

So: meaningful and unique.

And then we threw in one more objective: we wanted something that honored his Russian heritage.

You can already imagine this was going to be quite the task.

So the first question we had to answer for ourselves, was: do we keep his Russian name? He's two, so he already knows his name.  To us, changing his name felt like robbing him of something and he was already loosing so much.  We wanted to keep his name, but-again- didn't want to step into the yoo-neek name territory.

His name is Artem- also spelled Artyom, which is how it is pronounced in Russian.  "ARE-tee-yom."

Artem means "of pure health." That might not mean very much to the average person, but let me tell you- as his parents, when we started this adoption journey and worried over what it would mean to adopt an institutionalized toddler with an unknown health history/future- discovering the meaning of his name was like a divine whisper.  I will never forget that moment, John and I talking about this adoption- worrying about it- when suddenly out of the blue I said, "Hey I wonder what his name means?"  "Look it up," John said.  I did.  When I read the meaning, "of pure health." John and I both got quiet for a moment.   A divine whisper- not saying "he's perfectly healthy," but rather, "he's perfect in my sight. Whatever health issues come your way, I will equip you.  And someday, in eternity, he will be made perfectly pure."

With that whisper, we decided to keep his name.  Artem.  We've been pronouncing it "are-TEM."One of the favorite names we already had on our "boy names" list was "Arie," which is an old Dutch name- a nod to both our Dutch heritages.  So Artem is his name and we will call him "Arie" - a nickname of sorts.

Then came name the middle name.  This was the hard part. I think we tried out five different names with various meanings until we settled on the right one.  I was frustrated one night and decided to pray about it (what a novel concept right- why I hadn't I done this before?).  After my "amen" I turned to my computer and asked God to just please guide me to the right name.

Ten minutes later I had it.

An African name, of all things, but it was the meaning that mattered the most, "the long awaited child.  The celebrated one."

Even more fitting- my mother-in-law's middle name is Kay.  And my sister-in-law, who was also adopted!- has the same initials "AKB." 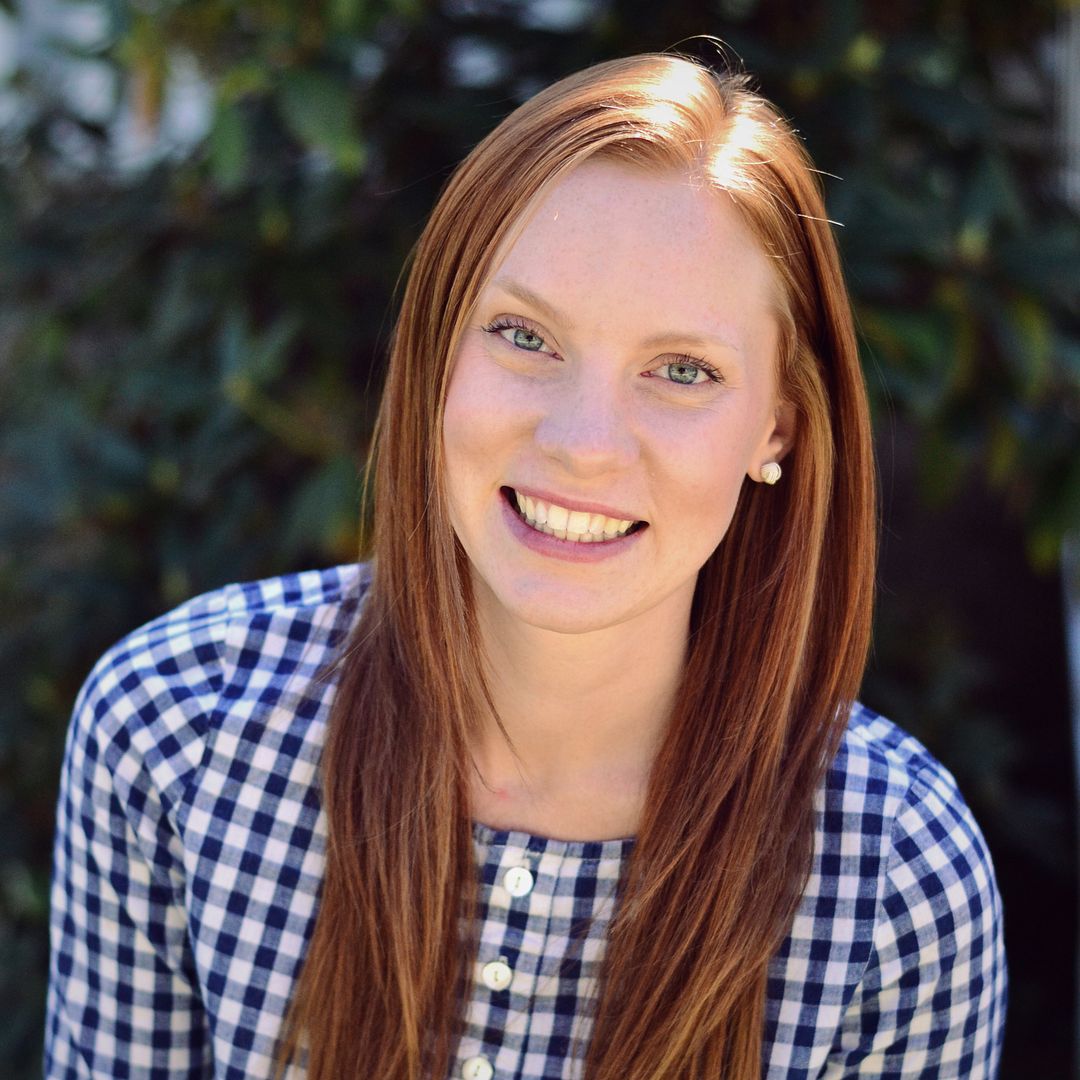